As part of emerging growth plans for the Oxford – Milton Keynes – Cambridge Arc, which includes the £215 million Growth Deal for Oxfordshire announced in late 2017, the Government has published a plan showing the broad alignment of the Oxford to Cambridge Expressway, a key component of its future growth strategy for the Arc.

The Oxford – Milton Keynes – Cambridge Arc is one of the most economically successful in the country and competes internationally for high-tech and science investment. Following a request from the Government, the National Infrastructure Commission investigated ways to maximise the potential of the area. The report subsequently published in November 2017, concluded that rates of house building in the area will need to double if the arc is to achieve its economic potential.

The absence of a direct dual carriageway link between Oxford and Cambridge had been recognised as a significant infrastructure barrier and constraint to growth. To address this, in November 2016, the Oxford to Cambridge Expressway Strategic Study Stage 3 Report (Highways England/Department of Transport) was published and identified three corridor options for further assessment:

A decision on the preferred corridor option for the expressway has been eagerly awaited by the development industry. There are areas within this corridor and in close proximity to the expressway, that will in future become natural locations for strategic housing and employment growth that will be identified in future Local Plans. The announcement this week, that Option B is the preferred broad alignment will help to define the parameters of this critical growth axis and establish areas of search for long term strategic development opportunities. 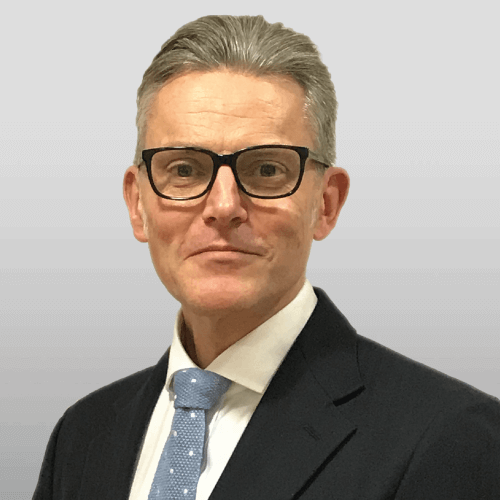