As published in Property Week on the 12 November

The Environment Bill, which was introduced to parliament last October, sets out measures for improving air quality, transforming waste management and protecting water resources. If it becomes law, it will have a big impact on developers, but the bill’s progress has encountered several delays, making it difficult to plan ahead.

Sarah Smith, Town Planning Partner at Rapleys discusses the implications of the delays.

“The Environment Bill was drafted ahead of the UK’s exit from the EU. “Some 80% of the UK’s environmental legislation has been shaped by the EU over the last 30 years”

“As a response to Brexit, the Environment Bill is intended to set out a new environmental framework,” she says, adding that much of this is additional, as “many of the EU’s environmental protections have been transposed into UK law already”.

Read the article in full here. 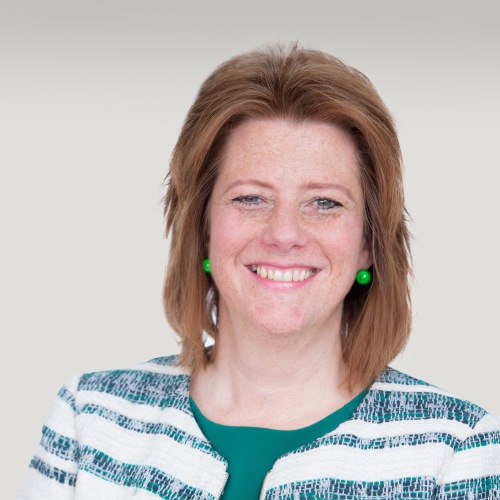