Rights to Light case law moves at a relatively slow pace. It has been 10 years since the notable HKRUK II (CHC) Ltd v Heaney [2010] judgement, where the courts awarded an injunction against a constructed and occupied scheme in favour of a neighbouring office rather than allow compensation to be paid. We then had Coventry v Lawrence [2014] which questioned whether the courts’ willingness to opt for an injunction first before allowing compensation was correct or has been adopted too readily. Scandia Care Ltd and another v Ottercroft Ltd [2016] reminded us of the importance of the conduct of the parties. Now we have the outcome of Beaumont Business Centres Limited v Florala Properties Limited [2020] to consider.

It is a case where Rights to Light matters have been rumbling along for quite some time between the parties, but in brief:

• Beaumont’s property is a serviced office building which was refurbished and extended by a further storey in 2011/12.

• Florala purchased their property in 2013 and raised concerns over their Rights to Light because of Beaumont’s building work, with a reciprocal agreement tabled for Florala’s impending development of their building.

• Discussions surrounding this continued, but in 2015 Beaumont sold its freehold interest and a sale and leaseback agreement resulted in another Beaumont property taking on a leasehold interest in the property. The original Rights to Light claim remained with the new freeholder which resulted in Florala arguing that the end goal was therefore a ransom demand rather than a preservation of light.

• Meanwhile, in 2015 Florala obtained planning permission for the redevelopment of their own building into an apart-hotel. In 2017/18 Florala proceeded with these works which included a vertical extension of 11.25m. Beaumont had objected to the proposals and although proceedings for an injunction began, they did not apply for an interim injunction for the works to be paused. Florala sought a summary judgement claiming that Beaumont had no grounds for the injunction but this was dismissed.

• Beaumont’s proceedings reached the High Court which led to an injunction being granted requiring Florala to pull down part of its offending development which had been completed almost 2 years ago.

The court considered a wide variety of aspects of Rights to Light and there are a number of key conclusions and reminders for the industry. These can be summarised as follows:

1) The primary remedy the court will use is awarding an injunction before damages via compensation. Developers should not assume compensation in the commercial world is the natural default;

2) The pre-existing Rights to Light Deed between the defendant and the landlord of the claimant’s property didn’t help the defendant even with changes in ownership to contend with. Careful consideration of such documents needs to be paid, when relying on them or on the drafting when entering into them;

3) The claimant’s neighbouring property was poorly lit to begin with therefore the court found the remaining light received to be precious and worth protecting. The fact that there was a previous reliance on artificial light in these offices was irrelevant;

4) The analysis used in the case to quantify the levels of interference was Waldram analysis (based upon the calculations of Percy Waldram in the 1920s). Comparable analysis was submitted considering ‘Radiance testing’ which is more advanced and, in our opinion, more holistic, considering reflected light bouncing off adjacent surfaces. However, this was largely ignored by the court;

5) If damages via compensation were to be accepted (by Beaumont choosing not to join the tenant) then the basis of these calculated by the court was again a third of the developers profits from the offending parts of the massing; and

6) The matter was dealt with over a long time and on a reactive basis. Hindsight is a great thing but ‘neighbourliness’ at the outset seemed to be thrown out of the window. Conduct of the parties remains key, proceeding at risk of is unadvisable. The ‘high handed’ manner the courts regarded of the developer pressing on when there were clear and unresolved objections did not help them. Florala has sought to appeal this decision. It will be interesting to see what arises from this or whether the matter is resolved ‘on the steps’ as was the case with the appeal for HKRUK II (CHC) Ltd v Heaney leaving the construction industry to either proceed at risk or to prudently tread carefully.

If you are planning a development where we can be of assistance, please do not hesitate to contact Dan Tapscott or a member of the Neighbourly Matters team at Rapleys. 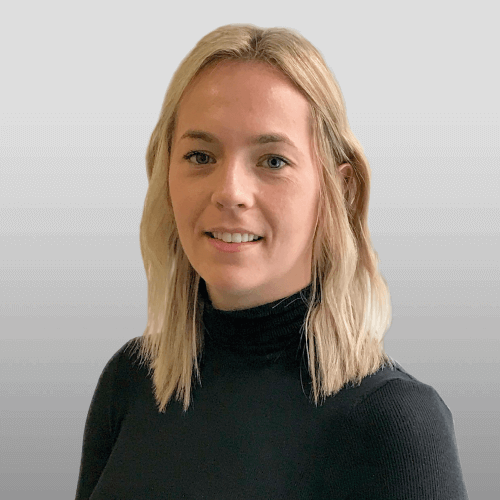