Two years after the original draft was torn up, the Greater Manchester Spatial Framework has now been rewritten. Whilst the rewrite represents a significant change in approach from the authorities, does it go far enough in aiding growth ambitions in the region?

On 21 January 2019 the rewrite of the Greater Manchester Spatial Framework will go out to consultation for an 8 week period. The document has been highly anticipated and when compared to the 2016 consultation document, it is refreshing to see the change in approach from the Greater Manchester authorities. The amount of Greenbelt to be released now stands at around 50% of the amount previously proposed and there is a renewed focus on meeting the need for new development through Brownfield sites.

Alongside the scaled back Greenbelt release, housing targets have also been decreased from 227,000 in 2016 to 201,000 in the current document. This 26,000 home decrease is likely to be viewed negatively by the development community and advocates of growth for the city region. It is considered that the scaled back Greenbelt release and the decrease in housing targets will be challenged by the development community through the consultation exercise and subsequent examination of the plan.

To ensure these sites can practically meet the housing needs, contaminated land must be remediated, site constraints must be overcome and appropriate infrastructure provision will need to be in place. In many locations throughout Greater Manchester, the key to these sites coming forward will be the public and private sector working in partnership, as many sites will simply not stack up in viability terms at present for private sector developers alone. This approach has already been seen throughout Greater Manchester with many regionally important schemes being brought forward on this basis.

The shift towards an increased quantum of development in town and city centres within Greater Manchester, bringing more residents to these areas, can only be seen as a positive. The increased urban population will in turn, increase the amount of available expenditure and benefit the retail and leisure sector within these centres.

However, many town centres within the region simply have too much retail floorspace at present, which is no longer needed to serve their role and function. This surplus space should be consolidated through redevelopment or diversification. Secondary and tertiary centres also no longer need the wide range of retail representation they once had due to seismic change in shopping patterns currently being experienced.

Overall, the adoption of this plan is fundamental to ensuring the need for new development across Greater Manchester can be met. The delays in the plan coming forward to date have hindered the ability of investors to make decisions on development proposals in the region and hopefully, momentum is now behind the new plan which will get it over the line and provide certainty.

The plan will also provide the 10 Greater Manchester authorities with a basis on which to prepare their own Local Plans, which will work alongside the framework.

That said, political change and pressures still have the potential to de-rail the new plan’s progress. The key point of disruption in the Greater Manchester Spatial Framework’s progress was the appointment of Andy Burnham as Mayor, which led to the plan being rewritten. Therefore getting a final plan agreed and submitted for examination before the next mayoral election in 2020 is likely to be crucial.

The Greater Manchester Combined Authority has confirmed that the official consultation period on this plan will run from 21 January to 18 March 2019.

If you would like any further information or wish to discuss how Rapleys can assist in promoting development sites within Greater Manchester via the new spatial framework and forthcoming local authority development plans please get in touch. 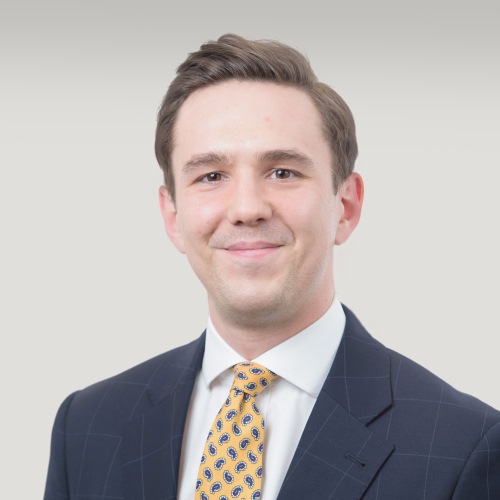