The 98 acre site, one of the largest brownfield sites in the City, is owned by Associated British Foods (ABF), who have been working with the City of York Council (in the context of appeal proceedings) and the local community to achieve the sustainable regeneration of the redundant site since its closure.

The approved masterplan provides new family homes, a primary school, two nursery schools, a multi-use community and sports hall, and over 22 acres of new public open space. In addition over £4 million of funding will be contributed towards infrastructure improvements, including highways works, sports and community facilities and secondary education provision in the local area.

The key matter addressed at the Public Inquiry was the provision of affordable housing. The Secretary of State agreed with the evidence put forward by the landowner, which demonstrated that given the significant remediation costs associated with the regeneration of the site, it was appropriate to accept a viable level of affordable housing in the first phase, with additional affordable housing at each subsequent phase of development to be provided based on a staged viability reassessment process.

Rapleys acted as lead Planning Consultant, as well as providing specialist advice on viability, affordable housing and Environmental Impact Assessment. Rapleys is delighted to have secured outline planning permission on behalf of ABF, and will continue to advise on the implementation of the regeneration scheme, which will provide much needed new housing and leave a positive legacy for British Sugar in the City of York. 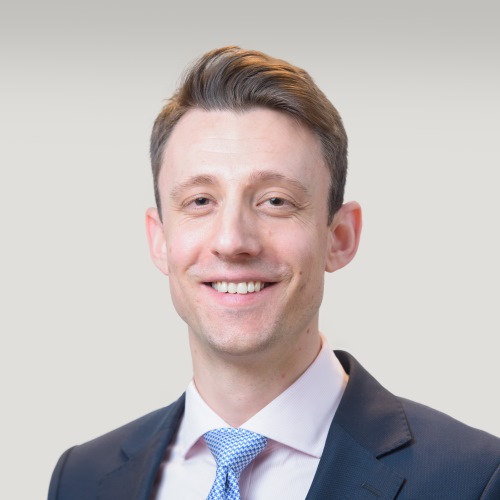