As flagged in the Chancellor’s Budget on 11 March, proposals to reform the planning system were set out the following day by Housing Secretary Robert Jenrick in the 11 page ‘Planning for the Future’ publication. The paper acts as a prelude to a series of major publications due later this year, beginning in spring with what is hailed as an ‘ambitious’ Planning White Paper offering ‘creative solutions’ to modernise the planning system. However, some of the proposals sound quite familiar.

Measures to promote development include:

Many of the proposals feel far from new, particularly some of the other initiatives announced, including reviewing the formula for calculating Local Housing Need and setting a deadline for all local authorities to have an up-to-date local plan (December 2023).

The initiatives also include a spatial element in the form of a new Spatial Framework for the Oxford-Cambridge Arc, which will involve up to four new Development Corporations. This proposed commitment will be well received by those who have been calling for support from central Government for a strategic approach for the ‘Ox-Cam Arc’. However, this appears to be harnessing growth that is already happening, rather than an attempt at kickstarting regeneration in deprived areas.

Speeding up the system

The White Paper will also include specific measures aimed at speeding up the processing of planning applications, which will include a new planning fee structure, measures to ensure planning permissions are built out more quickly, as well as automatic rebates for planning application fees when refusals are successfully appealed.

However, perhaps the most notable measure to accelerate the planning system is the proposed expansion of zonal tools such as Local Development Orders (LDOs). Whilst LDOs have been available for a number of years, their use has been limited in practice and it will be interesting to see if the initiatives go as far as the Policy Exchange’s recommendations earlier this year, in their ‘Rethinking the Planning System for the 21st Century’ report.

As well as seeking to accelerate the system and encouraging delivery, the publication places significant emphasis on design. It announces that the NPPF will be revised (yet again) to further embed the principles of good design and placemaking, alongside taking forward the recommendations of the Building Better, Building Beautiful Commission’s report.

Jenrick also illustrated his commitment to housing delivery elsewhere last week in his deeply critical letter to Sadiq Khan to express his disappointment at the Mayor’s London Plan falling significantly short of meeting London’s identified housing need, and its ‘layers of complexity.’ Jenrick has directed that the Plan cannot be published until certain Directions have been incorporated and requests a commitment to maximising delivery in London, inviting the Mayor to regular meetings to ensure his requests are met.

The proposed planning reforms are evidently at a very early stage, and we will be looking very closely on how the initiatives are developed. However, any proposals that render the planning system more predictable and straightforward to navigate will no doubt be welcomed by the industry. That said, from the announcements it would appear that a lot of the thinking is far from revolutionary.

For any further detail or clarification do not hesitate to contact Olivia or one of the Town Planning team at Rapleys. 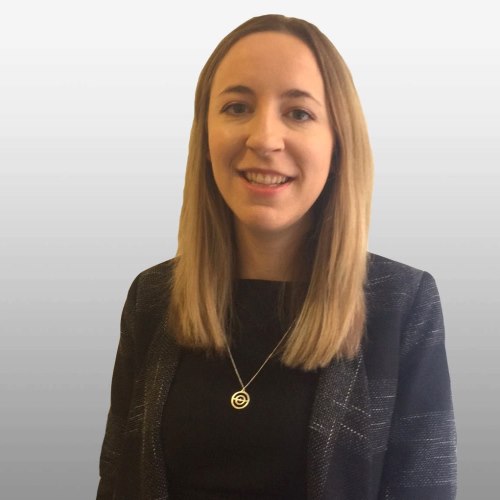