As published in The Planner on the 21 December

The social housing sector has a vital role to play in the government’s ambition to deliver 300,000 new homes a year, yet at present the number of new social housing developments is well below target, with only a 3 per cent increase in stock over the past decade, despite a strong political impetus, a pressing need to tackle homelessness, and 1.15 million households already on local authority waiting lists as of this year.

Read the article in full here. 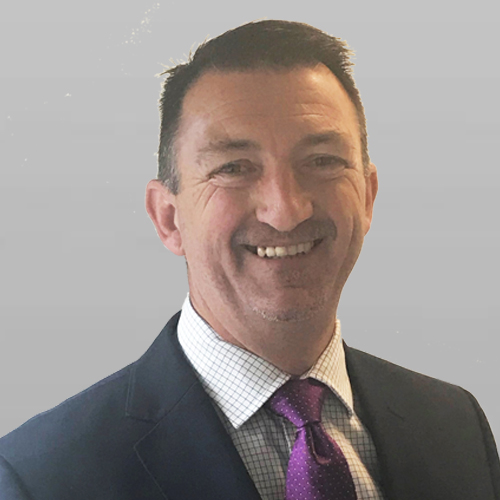