On 01 October the Government released a replacement suite of planning practice guidance relating to design, as a key part of its attempts to encourage better quality development. The release follows the interim report of the ‘Building Better, Building Beautiful’ Commission a few months ago and was trialled at the Conservative Party Conference earlier in the week. Although the new guidance does not have the formal status of planning policy, it is nevertheless relevant to both policy making and decision taking.

Arguably at the heart of the new guidance is a ‘National Design Guide’ (NDG), a 70 page document which is intended to build on the policies within the National Planning Policy Framework (NPPF) that encourage high quality development, specifically by:

On a practical level, it is clear that the Government wishes greater emphasis to be placed on the ‘story’ of the design evolution of development proposals, highlighting the role of design and access statements (which were brought in just over 10 years ago to address this matter in any event).

Other elements of the replacement guidance

The guidance framing the NDG includes further detail as to how the planning system should support well designed places. In addition to the NDG, the Planning Practice Guidance (PPG) update includes:

It is clear that improving the quality of development design is a key Government aspiration for the planning system. However, in truth (and unsurprisingly, given the youth of the prime minister’s administration) this is at a very early stage. As matters stand the guidance, and in particular the NDG, deals with general concepts on a nationwide basis. In the short term, it can be anticipated that some local planning authorities will expect developers to design their schemes in a manner which clearly takes the NDG into account.

However, the new guidance and the NDG is likely to start in earnest once the National Model Design Code is published, and local authorities start to prepare their own Local Design Guide and Codes (albeit there is a question as to how many local planning authorities will have the resource and expertise to produce them).

More generally, if the design code approach promoted by the Government provides a greater degree of certainty in the planning process on a matter which is inherently subjective, this will no doubt be welcomed by landowners and developers. However, on the other hand, if not applied flexibly or geographically there is a danger that the national model design code approach promoted by the Government will create a level of prescription to development which is unjustified. This could result in monotonous development that does not take into account the unique physical context, history and the cultural characteristics of its location and surroundings.

If you have any questions or comments on the design guidance please speak to Sarah Fordham or Jason Lowes in the Town Planning department.

Furthermore, Neil Jones spoke to Property Week on his take on the timing of the announcement by Jenrick as well as the wider story. More details can also be found in The Times (04.10.2019). 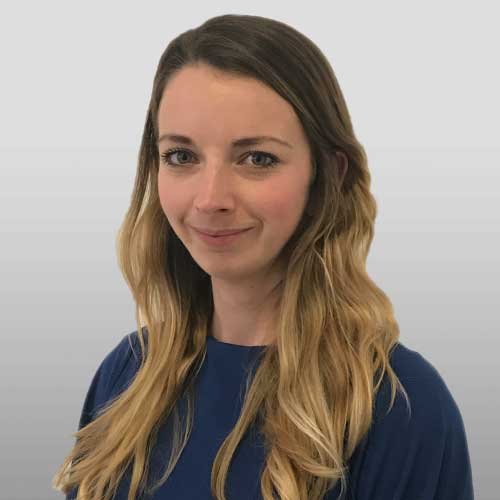