‘While looming uncertainty around Brexit has caused turbulence in many UK property markets, the trade counter sector has remained – to borrow a phrase from our outgoing prime minister – strong and stable.’ – Property Week.

Alfred Bartlett, Partner and Head of the Retail and Leisure Group, spoke to Property Week regarding the strong market for the trade counter sector.

“As well as buying tired buildings, investors are continuing to buy other industrial units and convert them to trade counters, says Alfred Bartlett, partner and head of the retail and leisure group at consultancy Rapleys. “We’ve just acquired a car dealership site for a client, which is being converted into a trade scheme. Another client just bought a reasonably prominent industrial terrace and that was converted to trade units,” he says.”

“It is a sign that landlords are increasingly attracted to the rental growth and strong financial covenants that trade counter occupiers provide. Bartlett says he is currently acting on purpose-built trade counter schemes in both Clacton and Tamworth that “in the past would’ve been out-of-town retail schemes”.”

“A combination of short supply and an increased focus on the general public has brought trade counters to the high street for the first time, often into units vacated by struggling retailers. Screwfix and Toolstation have been particularly acquisitive, says Bartlett, who acts on behalf of Toolstation looking for high street sites.”

“We’re in the infancy of building up portfolios. You can see some building now that will become attractive to the big funds. There’s definitely investment appetite in the trade sector,” he says.

The full article from Property Week can be found here. 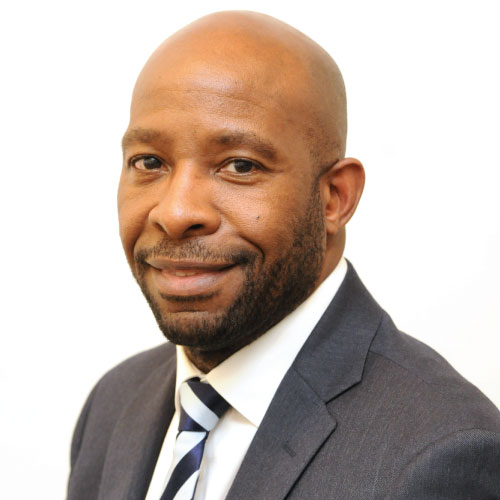 Start your engines: The race for Drive-Thru sites