Research has found that 12 to 16 of the 132 Co-op petrol forecourt sites could be in breach of the Competition & Markets Authority’s ‘four to three rule’, whereby a deal that reduced the number of sites in a local area that were owned by different operators from four to three would significantly lessen competition.

“Given the Issa brothers’ acquisition of Asda was called in by the CMA, this acquisition will almost certainly also be as it’s adding another significant portfolio of forecourts to the group, despite the purchase being presented as an Asda convenience acquisition strategy,” said Daniel Cook, Head of Automotive & Roadside. 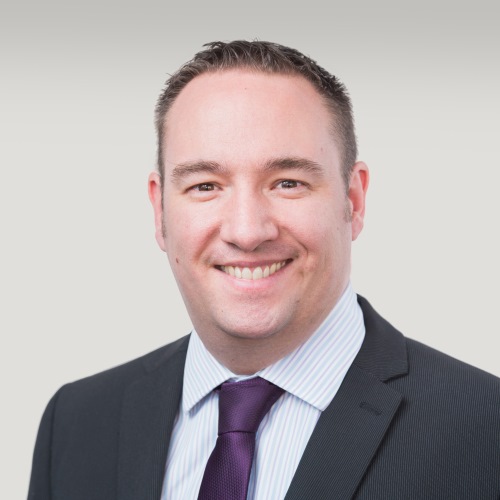 The focus is on sustainability